Considering that the Board of Directors remained silent and the Postmaster Generals continued to approve the payments to Aboitiz One, they are presumed to have substantially ratified respondent's unauthorized acts...
Read more

A bona fide transferee may resort to the remedy of mandamus to compel corporations that wrongfully or unjustifiably refuse to record the transfer ...
Read more
Explore the Blog

​​Possession of unique skills, expertise, or talent is a persuasive element of an independent contractor. It becomes conclusive if it is established that the worker performed the work according to his/her own manner and method and free from the principal 's control except to the result...
Read more

The deposit is a jurisdictional requirement which must be satisfied before the court can entertain any action assailing the validity of the public auction sale...
Read more

On Sufficiency of Ground to Examine Corporate Books and Records

It is well-settled that the ownership of shares of stock gives stockholders the right under the law to be protected from possible mismanagement by its officers...
Read more

The surviving or consolidated corporation shall be responsible and liable for all the liabilities and obligations of each of the constituent corporations ...
Read more
Explore the Blog

For purposes of complying with local tax liabilities, the taxpayer is entitled to rely on the location stated in the certificate of title...
Read more
Explore the Blog
Search

A corporation may be placed under receivership, or management committees may be created, to preserve properties involved in a suit and to protect the rights of of the parties under the control and supervision of the court. 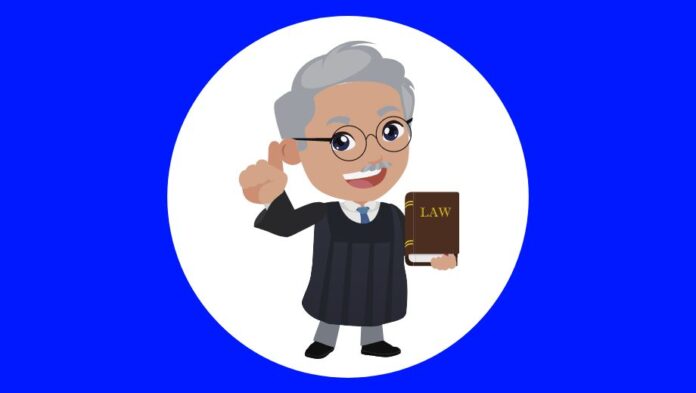 In the case of of Villamor v. Umale, the Supreme Court passed upon the issue whether the Court of Appeals properly placed the corporation, Pasig Printing Corporation, under receivership and created a receiver or management committee.

Reversing the Court of Appeals, the Supreme Court said:

A corporation may be placed under receivership, or management committees may be created to preserve properties involved in a suit and to protect the rights of the parties under the control and supervision of the court. Management committees and receivers are appointed when the corporation is in imminent danger of “(1) [d]issipation, loss, wastage or destruction of assets or other properties; and (2) [p]aralysation of its business operations that may be prejudicial to the interest of the minority stockholders, parties-litigants, or the general public.”

. . . the creation and appointment of a management committee and a receiver is an extraordinary and drastic remedy to be exercised with care and caution; and only when the requirements under the Interim Rules are shown. It is a drastic course for the benefit of the minority stockholders, the parties-litigants or the general public are allowed only under pressing circumstances and, when there is inadequacy, ineffectual or exhaustion of legal or other remedies . . . The power of the court to continue a business of a corporation . . . must be exercised with the greatest care and caution. There should be a full consideration of all the attendant facts, including the interest of all the parties concerned.

PPC waived its rights, without any consideration in favor of Villamor. The checks were already in Villamor’s possession. Some of the checks may have already been encashed. This court takes judicial notice that the goodwill money of ₱18,000,000.00 and the rental payments of ₱4,500,000.00 every month are not meager amounts only to be waived without any consideration. It is, therefore, enough to constitute loss or dissipation of assets under the Interim Rules.