A corporation may be placed under receivership, or management committees may be created to preserve properties involved in a suit and to protect the rights of the parties under the control and supervision of the court...
Read more

For stock corporations, the quorum is based on the number of outstanding voting stocks. The distinction of undisputed or disputed shares of stocks is not provided for in the law or the jurisprudence...
Read more

The burden of proving that the termination of  an employee was for a just or authorized cause lies with the employer. If the  employer fails to meet this burden, the dismissal is unjustified, thus, illegal...
Read more
Explore the Blog

A bona fide transferee may resort to the remedy of mandamus to compel corporations that wrongfully or unjustifiably refuse to record the transfer ...
Read more

Since the law specifically requires an LOA and RMO No. 32-2005 requires the conversion of the previously issued LN to an LOA, the absence thereof cannot be simply swept under the rug...
Read more
Explore the Blog 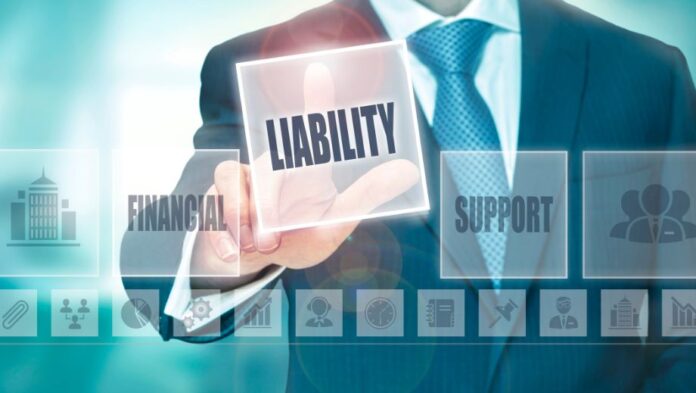 Sometime in December 1996, Bank of Southeast Asia’s (BSA) managers, Ronnie Denila and Rommel Nayve, visited petitioners’ office and discussed the various loan and credit facilities offered by their bank. In view of petitioners’ business expansion plans and the assurances made by BSA’s managers, they applied for the credit facilities offered by the latter.

With regard to the term loan, only ₱10,444,271.49 was released by BSA (the amount needed by the petitioners to pay out their loan with Ayala life assurance, the balance was credited to their account with BSA).

Petitioners acceded to the condition and paid the ₱3,000,000.00 in full. However, BSA still refused to release the ₱2,000,000.00. Petitioners then refused to pay the amortizations due on their term loan.

Later on, BPI Family Savings Bank (BPI) merged with BSA, thus, acquired all the latter’s rights and assumed its obligations. BPI filed a petition for extrajudicial foreclosure of the REM for petitioners’ default in the payment of their term loan.

In order to enjoin the foreclosure, petitioners instituted an action for damages with Temporary Restraining Order and Preliminary Injunction against BPI praying for ₱23,570,881.32 as actual damages; ₱1,000,000.00 as moral damages; ₱500,000.00 as attorney’s fees, litigation expenses and costs of suit.

On 10 November 2010, the trial court rendered its decision in favor of petitioners ordering BPI to pay the Petitioners actual damages and attorney’s fees.

On appeal, the Court of Appeals reversed the decision of the  trial court and ruled in favor of BPI.

Whether or not BPI Family Savings Bank is liable for damages on account of acts committed by the absorbed corporation, BSA, prior to the merger.

BPI insists that it acted in good faith when it sought extrajudicial foreclosure of the mortgage and that it was not responsible for acts committed by its predecessor, BSA. Good faith, however, is not an excuse to exempt BPI from the effects of a merger or consolidation, viz:

4. The surviving or the consolidated corporation shall thereupon and thereafter possess all the right, privileges, immunities and franchises of each of the constituent corporations; and all property, real or personal, and all receivable due on whatever account, including subscriptions to shares and other choses in action, and all and every other interest of, or belonging to, or due to each constituent corporation, shall be deemed transferred to and vested in such surviving or consolidated corporation without further act or deed; and

Applying the pertinent provisions of the Corporation Code, BPI did not only acquire all the rights, privileges and assets of BSA but likewise acquired the liabilities and obligations of the latter as if BPI itself incurred it.