Considering that the Board of Directors remained silent and the Postmaster Generals continued to approve the payments to Aboitiz One, they are presumed to have substantially ratified respondent's unauthorized acts...
Read more

By its express terms, the Corporation Code allows the shortening or lengthening of the period within which to send the notice to call a special or regular meeting...
Read more
Explore the Blog

The "cram-down" clause is necessary to curb the majority creditors’ natural tendency to dictate their own terms and conditions to the rehabilitation...
Read more

The failure of FEGDI to deliver the stock certificates within a reasonable time was a substantial breach of their contract that gave Vertex the right to rescind the sale under Article 1191 of the Civil Code...
Read more
Explore the Blog 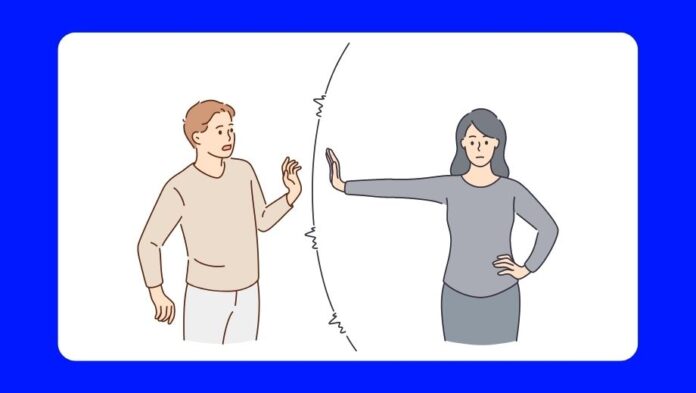 While a local government unit is authorized to collect real estate tax on properties falling under its territorial jurisdiction, it is imperative to first show that these properties are unquestionably within its geographical boundaries.

Petitioner Sta. Lucia Realty & Development, Inc. (Sta. Lucia) is the registered owner of several parcels of land with Transfer Certificates of Title (TCT) Nos. 39112, 39110 and 38457, all of which indicated that the lots were located in Barrio Tatlong Kawayan, Municipality of Pasig (Pasig).

The parcel of land covered by TCT No. 39112 was consolidated with that covered by TCT No. 518403, which was situated in Barrio Tatlong Kawayan, Municipality of Cainta, Province of Rizal (Cainta). The two combined lots were subsequently partitioned into three, for which TCT Nos. 532250, 598424, and 599131, now all bearing the Cainta address, were issued.

On January 31, 1994, Cainta filed a petition for the settlement of its land boundary dispute with Pasig before the RTC, Branch 74 of Antipolo City (Antipolo RTC).

Sta. Lucia, in its Answer, alleged that it had been religiously paying its real estate taxes to Cainta, just like what its predecessors-in-interest did, by virtue of the demands and assessments made and the Tax Declarations issued by Cainta on the claim that the subject properties were within its territorial jurisdiction. Sta. Lucia further argued that since 1913, the real estate taxes for the lots covered by the above TCTs had been paid to Cainta.

Cainta was allowed to file its own Answer-in-Intervention when it moved to intervene on the ground that its interest would be greatly affected by the outcome of the case. It averred that it had been collecting the real property taxes on the subject properties even before Sta. Lucia acquired them. Cainta further asseverated that the establishment of the boundary monuments would show that the subject properties are within its metes and bounds.

Holding that the TCTs were conclusive evidence as to its ownership and location, the RTC, on August 10, 1998, rendered a Decision in favor of Pasig.

On June 30, 2004, the Court of Appeals rendered its Decision, wherein it agreed with the RTC’s judgment.

Sta. Lucia and Cainta filed separate Motions for Reconsideration, which the Court of Appeals denied in a Resolution dated January 27, 2005.

Whether the RTC and the CA were correct that Sta. Lucia should continue paying its real property taxes to Pasig, as the location stated in Sta. Lucia’s TCTs.

Under Presidential Decree No. 464 or the “Real Property Tax Code,” the authority to collect real property taxes is vested in the locality where the property is situated. This requisite was reiterated in Republic Act No. 7160, also known as the Local Government Code of 1991.

The only import of these provisions is that, while a local government unit is authorized under several laws to collect real estate tax on properties falling under its territorial jurisdiction, it is imperative to first show that these properties are unquestionably within its geographical boundaries.

Therefore, the local government unit entitled to collect real property taxes from Sta. Lucia must undoubtedly show that the subject properties are situated within its territorial jurisdiction; otherwise, it would be acting beyond the powers vested to it by law.

Certificates of Title as Conclusive Evidence of Location

While we fully agree that a certificate of title is conclusive as to its ownership and location, this does not preclude the filing of an action for the very purpose of attacking the statements therein.

The Antipolo RTC, wherein the boundary dispute case between Pasig and Cainta is pending, would be able to best determine once and for all the precise metes and bounds of both Pasig’s and Cainta’s respective territorial jurisdictions. The resolution of this dispute would necessarily ascertain the extent and reach of each local government’s authority, a prerequisite in the proper exercise of their powers, one of which is the power of taxation.

In the meantime, to avoid further animosity, Sta. Lucia is directed to deposit the succeeding real property taxes due on the subject properties, in an escrow account with the Land Bank of the Philippines.